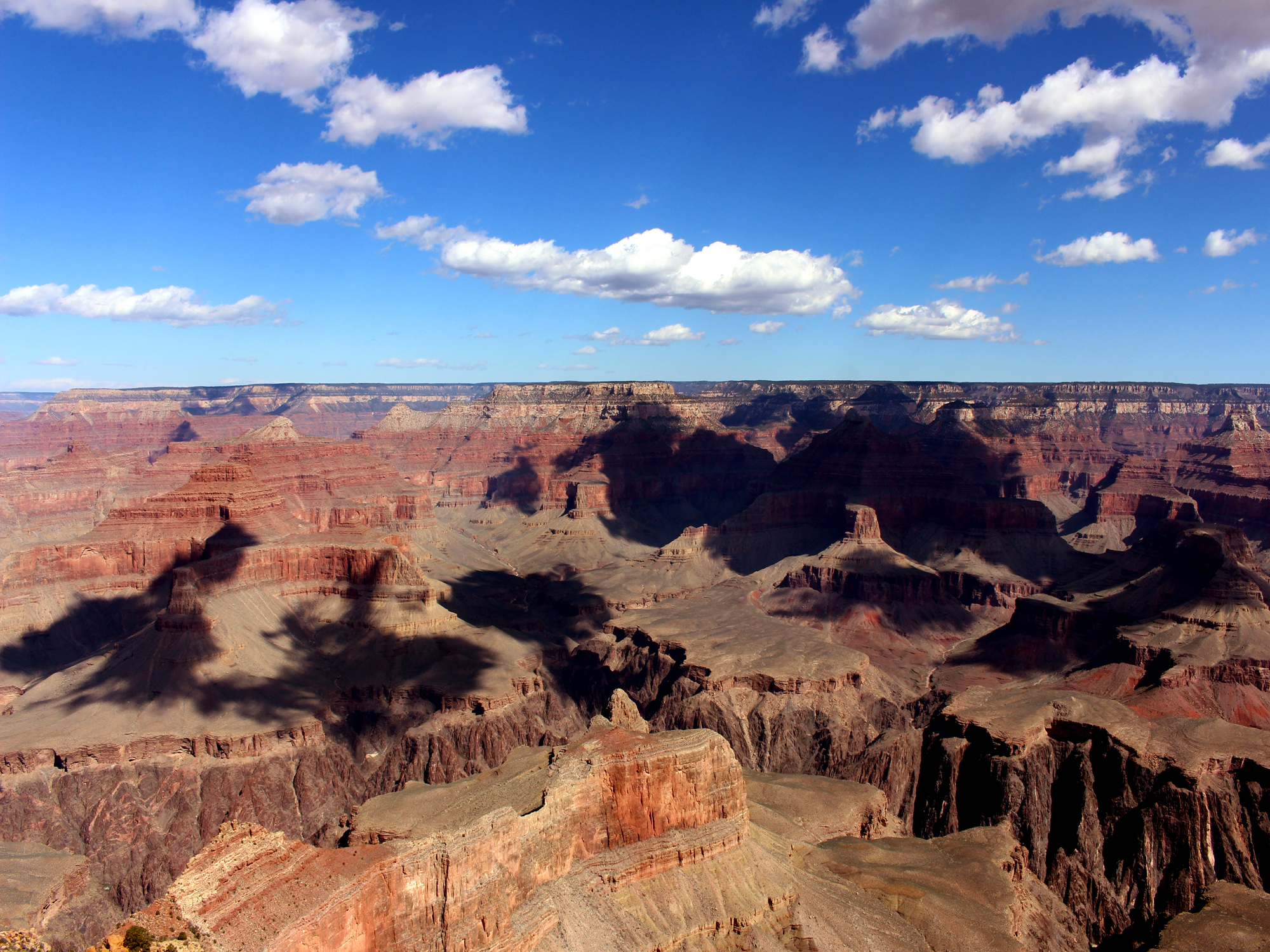 A lot of people heading to the Grand Canyon stop by the mighty Hoover Dam. Essentially just lots and lots of concrete but significant in the way it shaped architecture, the economy and the lives of both the workers and millions of households. I think it was (or still is) a lot more controversial than the exhibition depicts but it is nonetheless an impressive example of architecture and definitely worth a visit.

The Grand Canyon lives up to its name – it is indeed really big. It stretches so far it cripples your sense of distance and dwarfes the Colorado River which seems like a tiny blue string. Nonetheless, the same tiny river (which isn’t that tiny) is supposed to be the cause for the formation of the canyon. The Grand Canyon looks different depending on weather, season and time during the day. Patterns of clouds, beams of sunlight and diffused shadows make for a truly mesmerizing spectacle.

0 thoughts on “In Awe Of Grand Canyon”