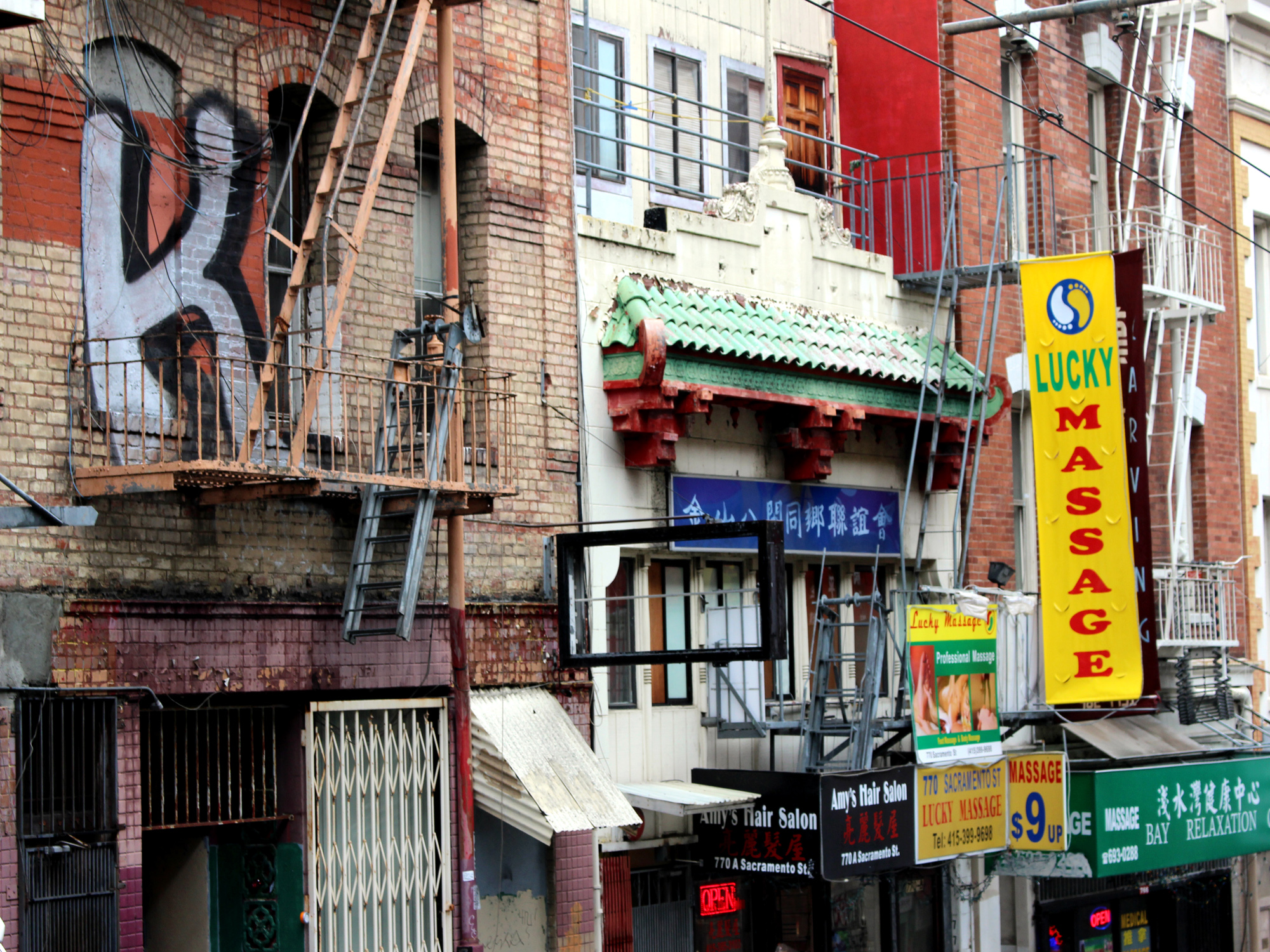 San Francisco greeted us with a storm. The Golden Gate Bridge disappeared into the mist but there were nonetheless people braving the rain and riding the waves. Well, they would get wet anyways.

Despite the rain and gray sky, San Francisco remained colorful and vibrant. The Mission – the Mexican quarter – shows off its infamous murals. 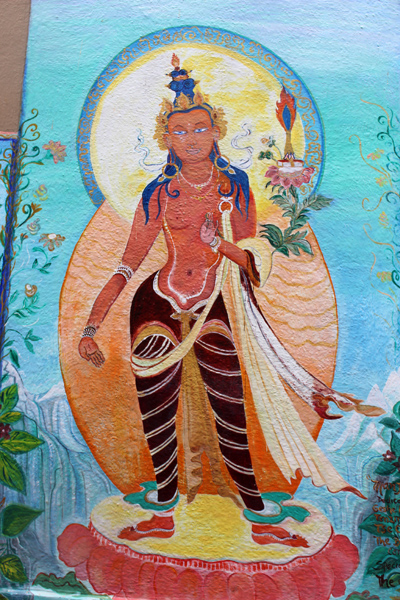 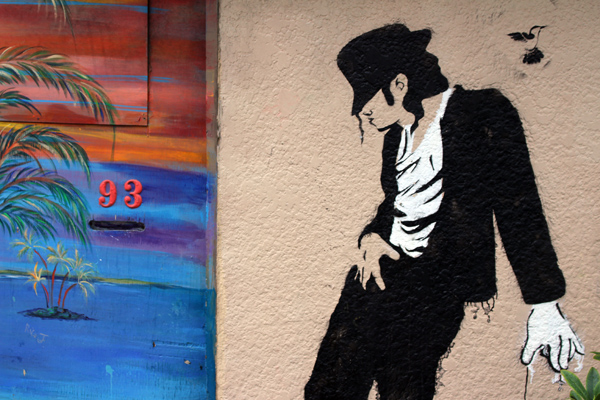 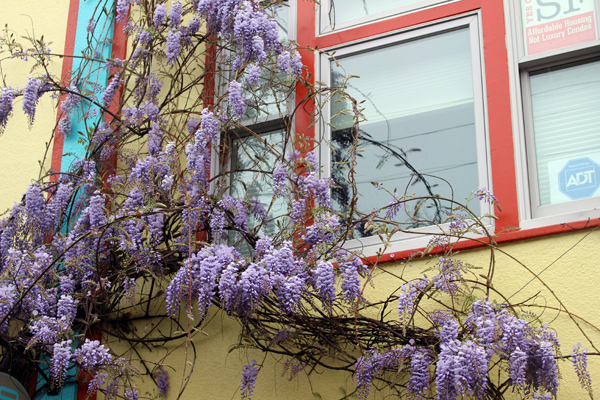 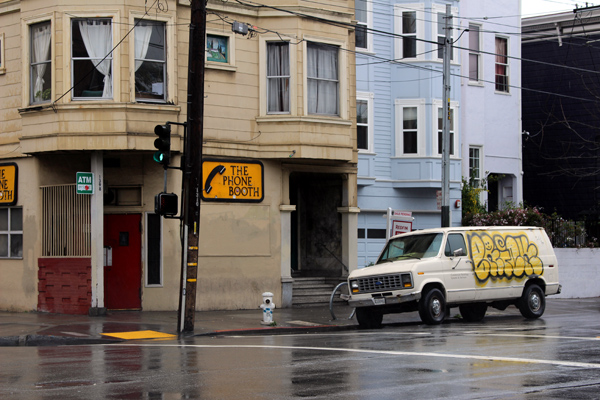 Equally alive and bustling is Chinatown, the biggest of its kind in the US. 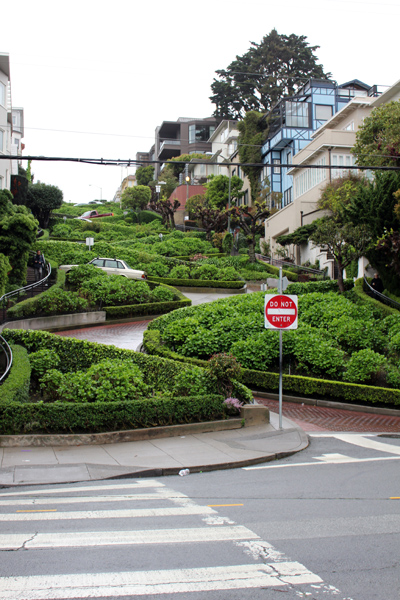 World-famous Pier 39 with its sea lions. They came in after an earthquake in 1989 and have been part of the scene ever since. They are a noisy bunch but blend in perfectly into Fisherman’s Wharf and all the small shops and restaurants selling pier food.

0 thoughts on “Hills of San Francisco”