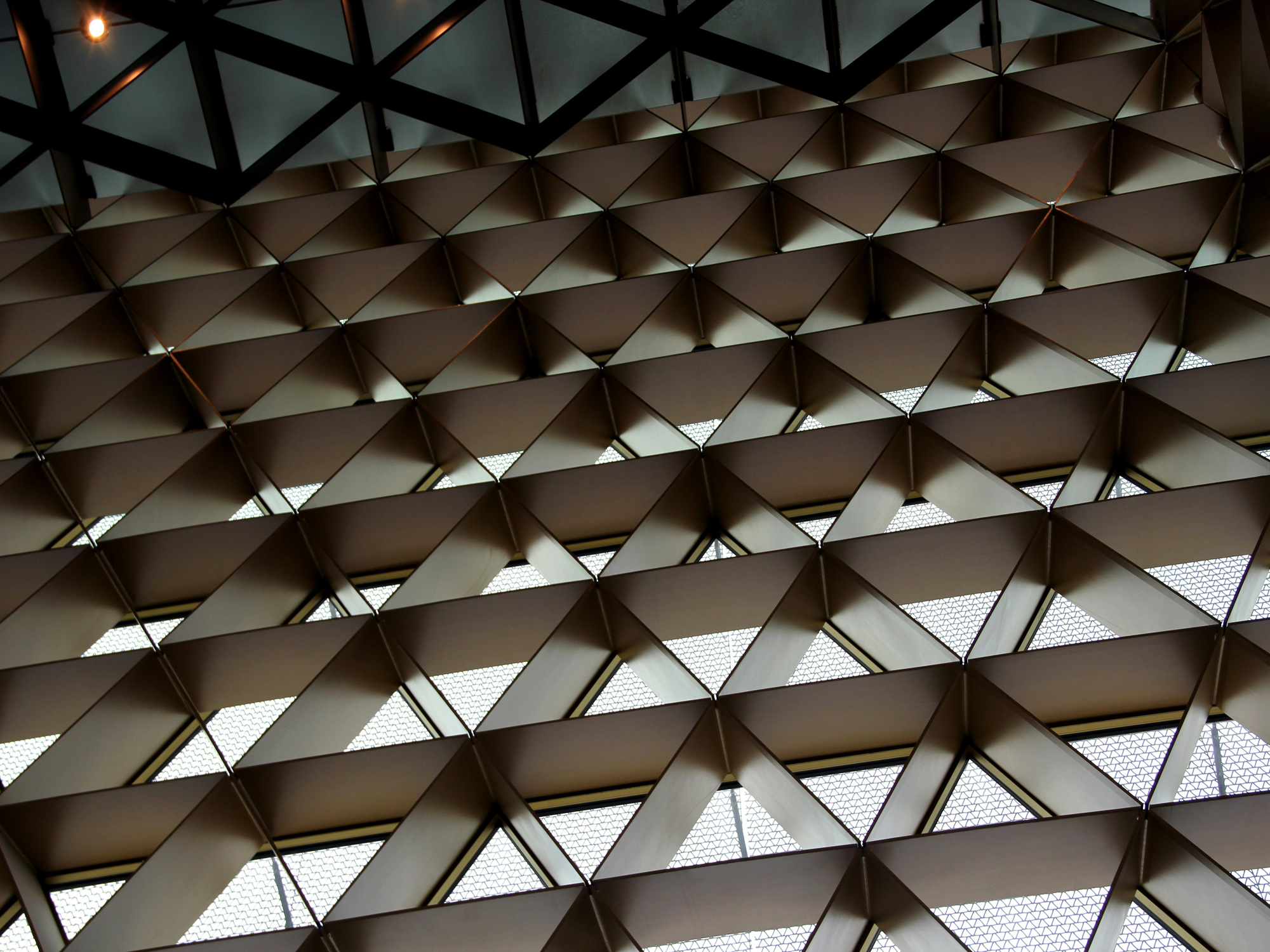 The majority of non-Germans seem to confuse Bavaria with Germany and Munich with Bavaria. So thinking about Germany/Bavaria/Munich, many of them will think of the Oktoberfest aka. beer, Lederhosen, Weißwurst (white sausage), Brezen (soft pretzel) or several variations of pork dishes.

Bavarian cuisine originated from farms and features a meat+carb heavy diet which fills you up in no time. Paired with a beer (or a couple of beer), it helps to form the round and full beer belly seen on many gentlemen. While there are tons of options for typically Bavarian dishes in Munich, there are, of course, a lot of other choices as well.

The younger generation maintains their traditions and enjoys a good ´Weißwurstfrühstück´(white sausage breakfast, consisting of Weißwurst, soft pretzel and sweet mustard, often consumed after a long night out), but from time to time, they might crave a lighter alternative or new food trends.

Close to the university, modern cafés line up to fulfill the students’ need for superfoods and organic coffees. We visited the café Daddy Longlegs, specializing in açaí bowls. It consists of a porridge-like base made out of açaí berries, banana and blueberries, personalized with different topping like fruits or other “superfoods”. I found it to be quite pricy, especially for toppings, but absolutely worth a try. Their chai latte was quite decent, too!

While nowadays communities and social media convey certain food trends (veganism, paleo diet etc.), people have always distinguished themselves by food. Mostly, rules were dictated by religion and I am excited to announce that kosher food has made it back to Munich!

entrance to the synagoge

The new synagoge is a fairly recent addition to Munich’s architecture and a true little gem. Security regulations are strict and visitors are only allowed on Sundays after registering in advance and going through a security check. Nonetheless, I found it well worth the effort since is it a great way to learn about Jewish culture and seeing the building’s interior design. But for me, the best way to get to know a people is to know their food. The kosher restaurant Einstein is located just next door and offers a selection of kosher dishes.

Shame on me, but my knowledge on Jewish cuisine was quite limited before this visit, and I realized that kosher and halal are less alike than I thought. Both diets exclude pork and require special methods of slaughter, but that’s about where the similarities stop.

Kosher also forbids to mix milk and meat or fish and meat and avoids any animal that does not have cloven hooves or chew the cud. (What the heck, you might ask? To clarify: no pig, no camel – toes are not completely cloven, no horse, no cats, dogs, hares etc…) Predator birds and water creatures without scales or/and fins are also a no-no. So no shrimp or crocodile on the menu. Animal products are kosher as long as the animal is too, like eggs. Many other complicated rules exists and are followed more or less strictly, depending on the religious group.

Health benefits of this diet are much debated and not entirely explainable. It is said that “bad blood” or meat contains characteristics of the animal, so it could influence the people that consume it. With that in mind, it makes sense to avoid predatory animals or birds. Pork used to be a type of meat that went bad pretty quickly, so that could possibly be an explanation.