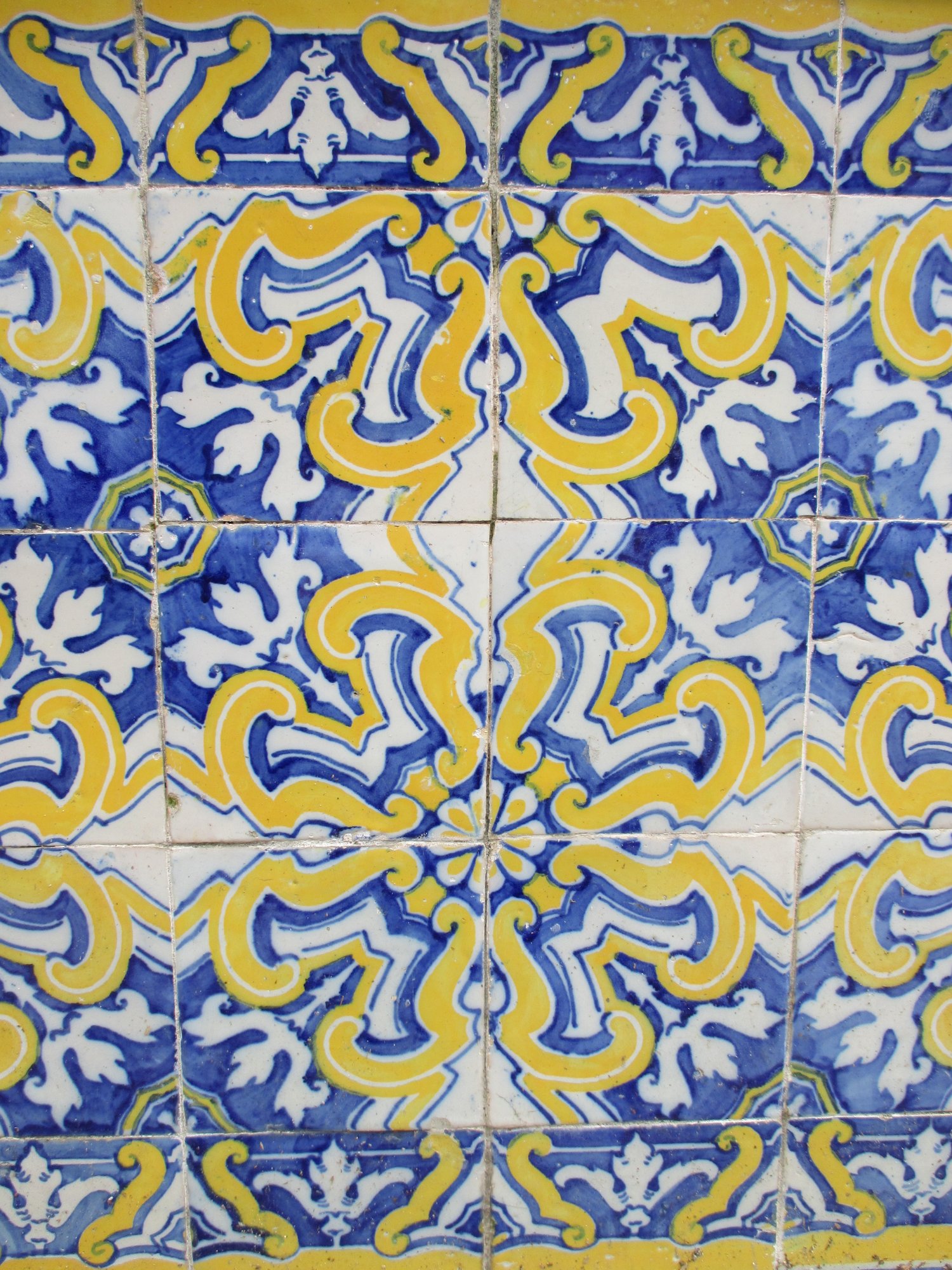 Several roads and paths lead from the train station in Sintra to its main tourist attractions. Thanks to my glorious sense of direction, I found one of them (the easiest one to find because it’s the biggest…and longest) that weaved itself up the mountain and started to follow it. It was already quite hot in Portugal and soon I grew tired and slowed down. I took a few breaks and continued upwards. After a while, I noticed an elderly couple (easily over 70 years old) also climbing up the mountain, only that they were coming closer and closer. The upcoming humiliation clouded my train of thought.

I forced myself to increase my pace and voilà, no senior citizens overtaking me on my way to the top (although they came dangerously close).

There were many French tourists visiting the sights. How do I know? Because I was asked four or five times if I spoke French. If I were them, an Asian looking girl in Portugal would not be my first choice to ask for directions in French, but gotta give some credit to the French, they hit the nail on the head: I do speak French! (being able to give directions is a whole other story, though)

On my way down, I met the elderly couple from earlier that day. He started talking to me (in French, haha) and told me that he saw me that morning walking up the road and said to me: You were so damn fast, I could not even overtake you. You must be in great shape!

If that’s not an ego boost, I don’t know what is: winning an imaginary race against a senior citizen =)