Palace of Culture and Science

Warsaw has disappointed many travellers. I have talked to so many people who expressed their dislike of Poland’s capital that I feel the urge to defend the poor city. So maybe having huge expectations is a mistake, Warsaw was completely destroyed during WWII, rebuilding took place during UDSSR times, so many buildings are reminiscent of that paticular architecture style. Like the Palace of Culture and Science, a communist monstrosity (see picture above) that does not have anything in common with a palace, except for its sheer size.

Nevertheless, I discovered many hidden gems in Warsaw; street art, modern monuments and beautifully detailed facades in Warsaw’s reconstructed Old Town. Since the city does not have any remaining heritage of its past, museums and monuments help to remember its sorrow. The Uprising Museum and the Jewish Museum are only two of the museums where you could spend hours, even days exploring dark times in Warsaw’s history. Although a lot of people prefer the (admittedly) prettier Krakow, I think Warsaw is a crucial point for understanding Polish culture. It is a representative for the country’s grief and suffering that has shaped today’s Poland. 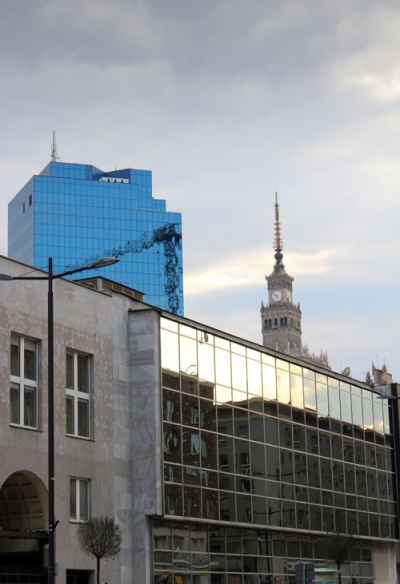 The Jewish Museum, definitely worth a visit

Memorial for the Warsaw Uprising 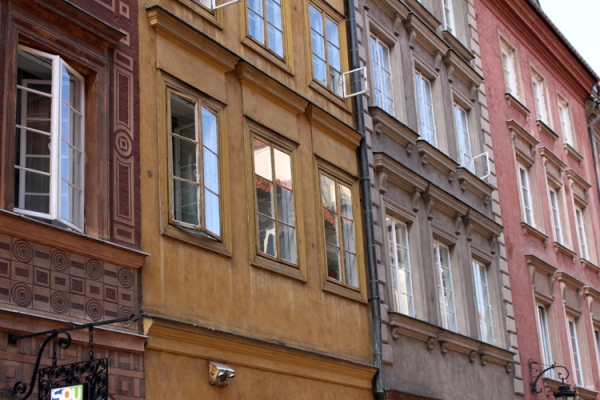 Warsaw is very proud of its two most famous residents: Marie Curie and Frederic Chopin. Both have museums dedicated to them, the Curie one very simple and old-fashioned and the Chopin one modern and interactive. A fairly recent addition are the so called Chopin’s Benches, several benches distributed throughout the city that play different music pieces of the famous composer. During the summer, free concerts take place next to the Chopin monument and of course, other music institutions offer events as well.

One thought on “Warsaw’s Sorrow”