For those seeking peace and quiet or looking for a place to escape the summer heat wave I explicitly recommend Andorra. Packed with avid skiers during the wintertime, it remains an insider’s favorite for the summer months. Lucky for me because hotel prices were incredibly cheap and everything just felt so relaxing and calm.

I will save you from having to look for it on google maps by telling you that this country is located between France and Spain in the Pyrenees. There are no airports, no train stations, no highways, only two main roads leading into Andorra, one from France and one from Spain. Toulouse and Barcelona are the nearest cities served by bus.

The country is a principality with two co-princes and neither of them are really Andorran since one is the Bishop of Urgell (Spain) and the other is the French president. Technically they are not part of the EU but they do use the Euro, neither are they part of the Schengen area but the borders are virtually free to cross because you have to re-enter Schengen area anyways. Andorra does not have any armed forces (relying on France and Spain there) and no postal service (again, hello friendly neighbors). Even their flag is kind of a mix between the French and Spanish flag. To make up for all this they established three different school systems, though: Andorran, French and Spanish. The official language is Catalan, but you can also get by with either Spanish, French or English.

I stayed in Andorra la Vella, the capital and only city (22,000 inhabitants), which is famous for its historical center (the lady at the tourist office told me there are two places, one church and the parliament to visit) and its shopping area with flagship stores of basically any major brand you could imagine, tons of cosmetics and lots of tobacco and alcohol. 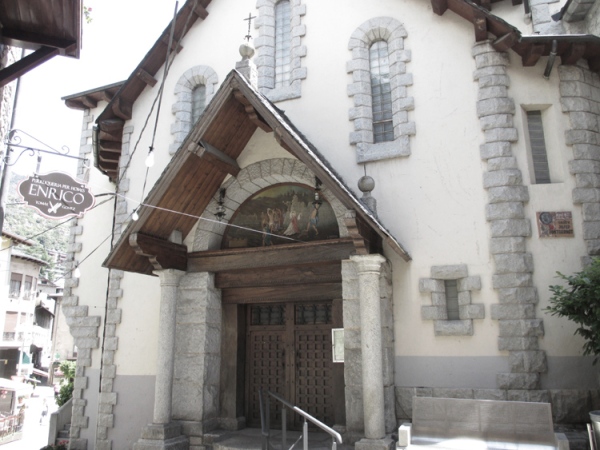 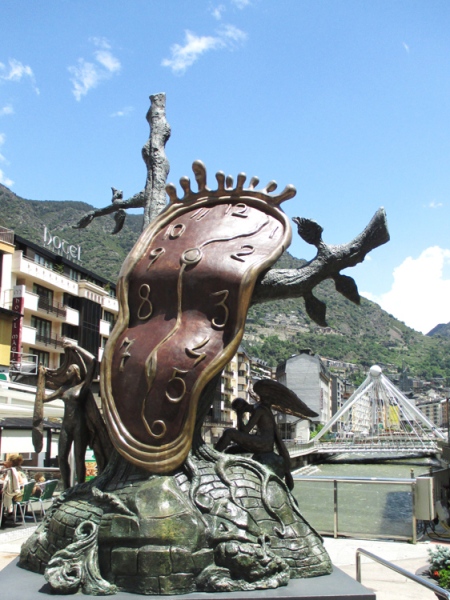 Escaping the buzzing capital is easy, just walk up the mountain and you will find yourself inmidst of a nice little path. Just relax and enjoy the view.

The next day, I took a touristic bus to explore a bit more of Andorra, especially the countryside and other parishes. The government is trying to promote Andorra for tourism during the summer (hence the low taxes on goods and products) and has made a great effort to improve infrastructure and organize tours. I somehow missed the pick up spot where the bus was supposed to pick me up, but I called the tourist information center and they came back for me (thanks to the friendly tour guide and bus driver). We were only four people on this tour so it was quite relaxed and personal. We visited some smaller villages with the typical Andorran stone architecture and a saw mill. 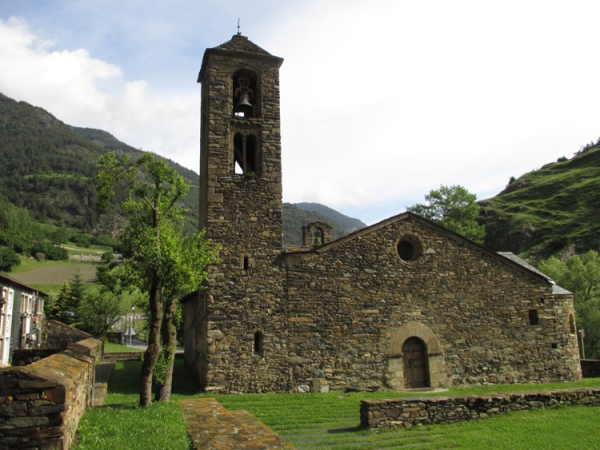 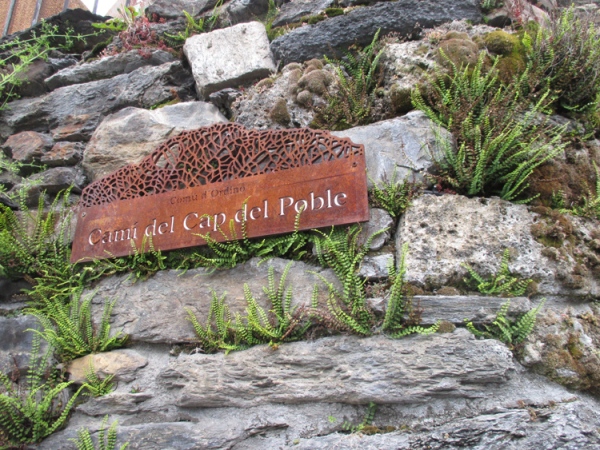 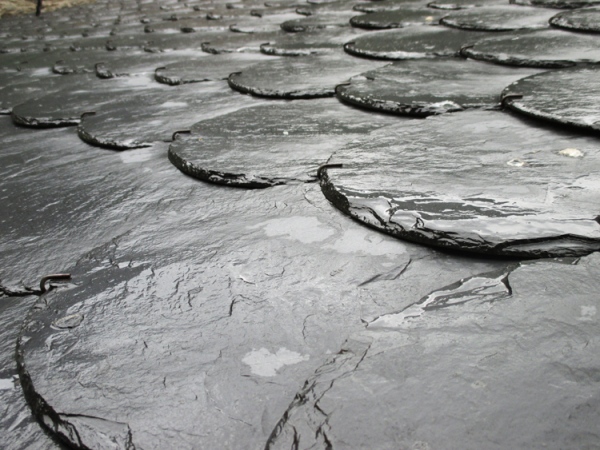 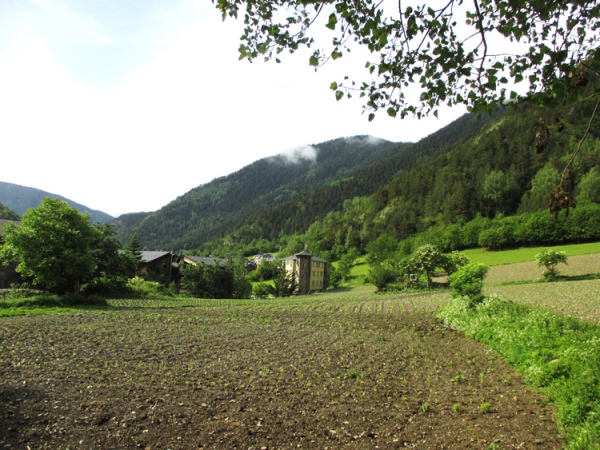 the other local product: tobacco 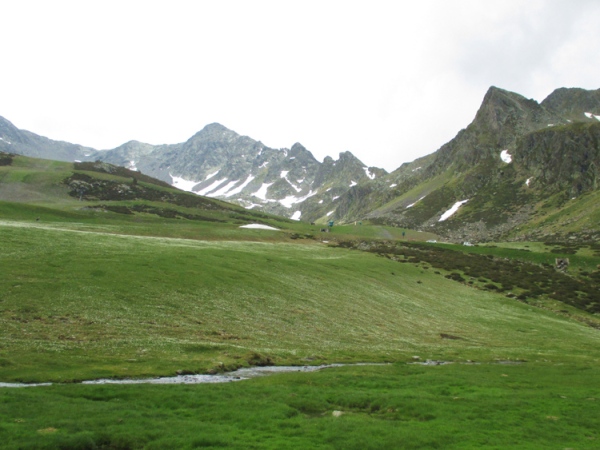 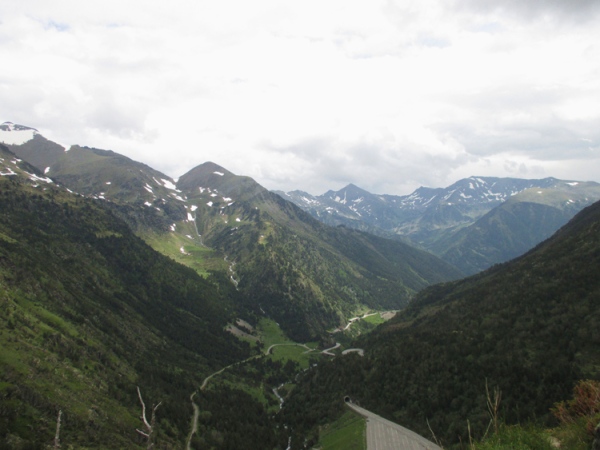 The tour included lunch which we had at a hotel restaurant. The food was excellent, it was the best meal I had in a long time (ok so my university’s canteen is not that great). The cuisine is of course, influenced by its neighbors, so we find French and Catalan products but also local specialties such as sheep and fish. There was also a Crema Catalana for dessert but it was gone before I remembered to take a picture. 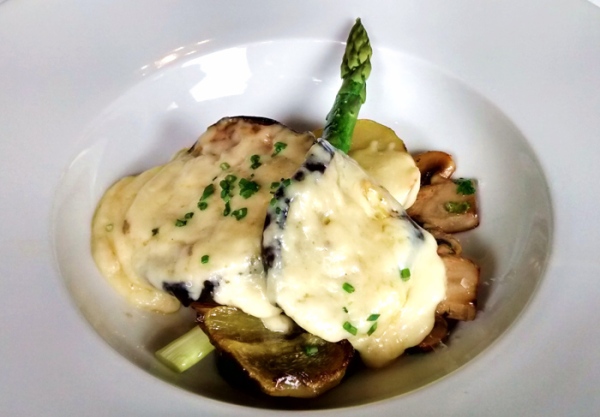 2 thoughts on “Andorra – hidden in the Pyrenees”